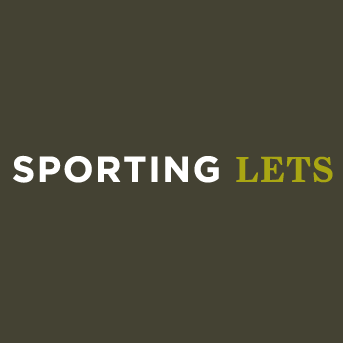 A cold winter that stretched well into the spring was followed by one of the warmest and driest Summer’s for a number of years.  The warm weather extended the breeding season and most moors were very positive over shooting prospects prior to the 12th. We are delighted to say that in the majority of cases this proved to be the case and we take a brief look at the different regions below.

The Lammermuirs had an excellent stock of birds and shot very well into late October.  One moor recorded a best day of over 500 brace.  Perthshire continues to improve, with the best driven shooting in the Crieff to Amulree area.  The Angus Glens generally performed well with minor exceptions, with some exciting shooting into late October.  Aberdeenshire was more mixed, partly due to the numbers of East facing moors which took the brunt of the winter snow.  Some moors reported good shooting whereas others cancelled significant parts of their programme.  Inverness-shire generally performed much better than in 2012, with some of the more marginal moors shooting much better numbers.  The best day from one high ground moor was well over 300 brace.

If you have any grouse shooting queries then please contact the Sporting Lets team.