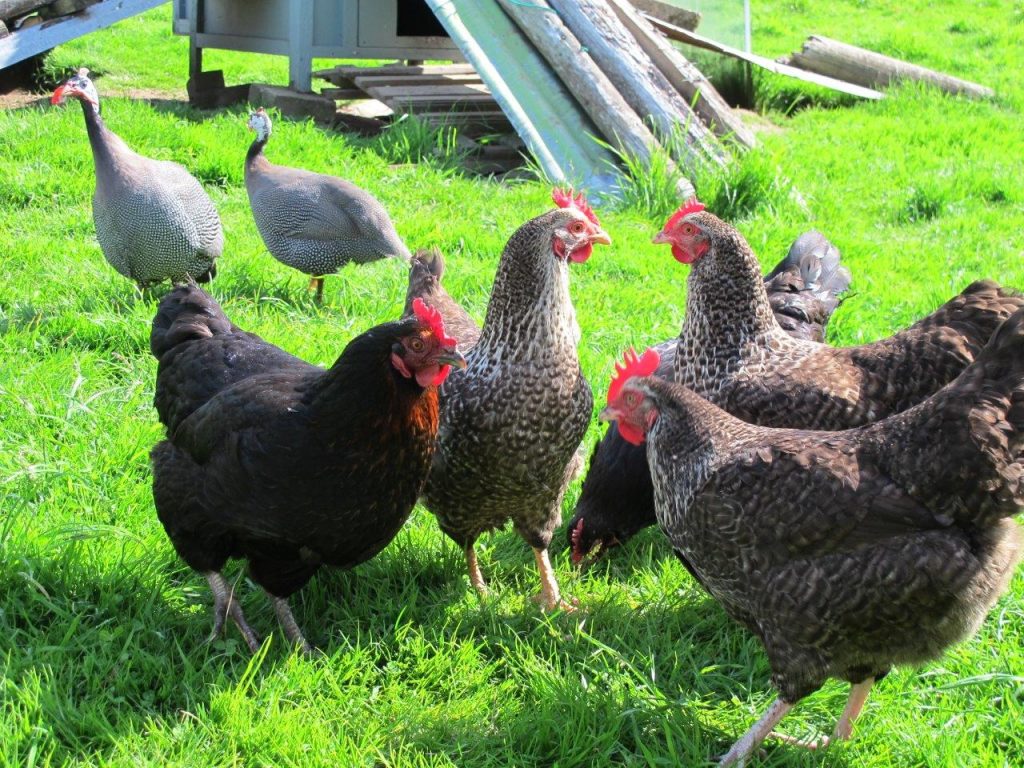 You may have seen that the highly pathogenic avian flu, H5N8, has now reached Northern France, only 30 miles from Britain. As a result there are potential implications to this shooting season.
The UK government’s chief vet has declared a “prevention zone” for England and Scotland that requires commercial and individual bird keepers to keep their birds inside for 30 days or separate them from wild birds. Following on from that the Scottish Government has also declared an “ Avian Influenza Prevention Zone “.This includes poultry farmers as well as those with only a few chickens.
However, the rules for shoots are a little different. Once birds have been released on to shoots before the season starts, they become wild. As a result, they are almost impossible to restrict. This does not mean though that shooting restrictions cannot be imposed.
Restrictions on shooting wild birds may be required in times of increased levels of risk. European Commission Decisions require all shooting to be banned within 10km of a finding of a ‘highly pathogenic avian influenza’ – infected wild bird, except under licence. Shooting and related activities may need to be restricted further if they create a significant risk of disease spread through gatherings of people or birds, or cause the dispersal of wild birds. The risk is currently considered to be therefore low and any restriction would require your shoot to be within 10km of an infected zone – there are not currently any infected zones in the UK.
In the unlikely event that shooting restrictions are imposed and a shoot day cancelled, you will need to check your shoot’s terms and conditions to see what happens with your payment for the day. If you have taken out a shoot cancellation insurance policy, you will also need to check if the policy covers avian flu. In general, Galbraith sporting tenancy agreements do not offer a refund in the event of cancellation due to avian flu.
Given our responsibilities within the countryside, it is hugely important that we maintain bio-security when around farms so any potential disease is not spread. Public Health England and the Scottish Chief Veterinary Offices have said that the threat to humans from the bird flu strain remained very low. If you spot any suspected signs of bird flu, you must report them to DEFRA.