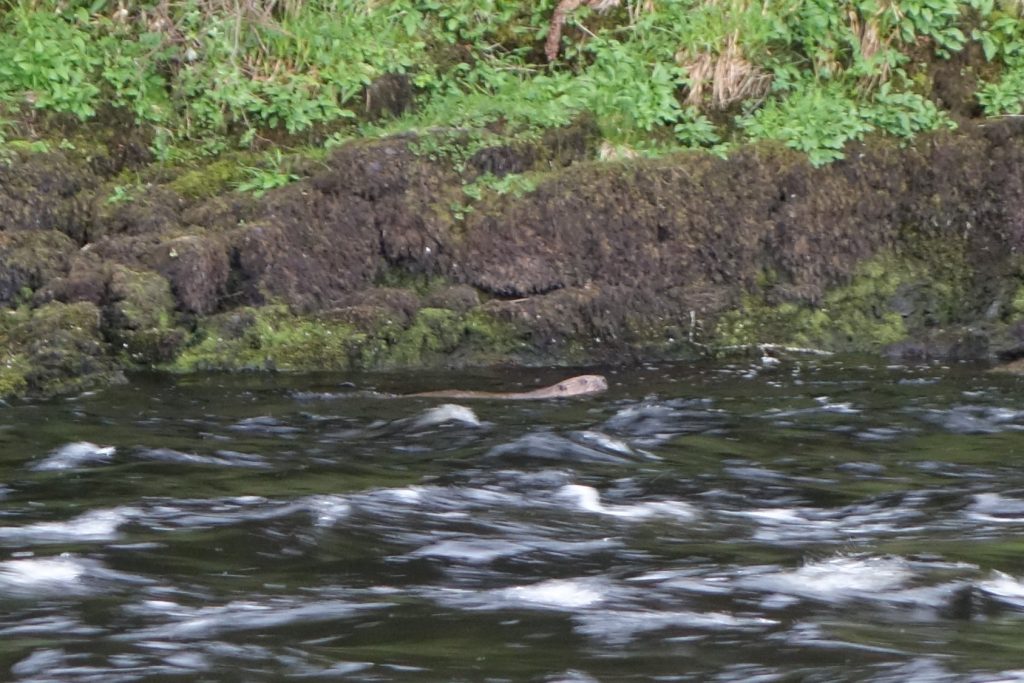 *STOP PRESS*
In what must be a first for Scotland a colleague has been left mildly traumatised after being charged by a beaver. The incident took place near Dunkeld yesterday evening when the furious beaver emerged from the undergrowth to instigate the confrontation. The beast first slapped its tail repeatedly on the ground, much like a bull pawing the ground but in reverse, before charging at C’s legs. C threw himself to the ground to avoid the first rush incurring slight grazing but managed to avoid direct contact with said beaver. Fortunately the beast did not return to finish the job and disappeared into the forest allowing C to scramble to his vehicle.

In exceptional circumstances an adult beaver can exceed 40kg and as recently as 2013 a Belarusian fisherman was killed by a beaver which bit through his artery. A close shave for C and a tale to tell to the grandchildren. It should be noted that beavers are generally peaceful, timid creature but like all wild creatures care should be exercised where they are present.

On a personal note I would like to apologise to the pictured beaver. It was not involved and was snapped going about its business on the Tummel in early May. Its image was only pressed into service as we do not have library of alternative pictures.