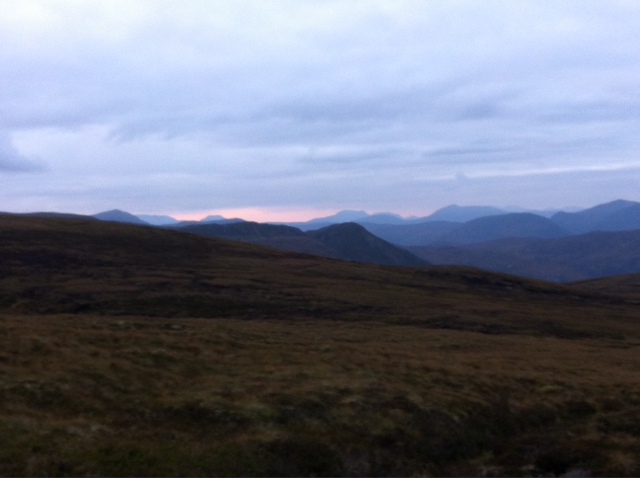 It has been a strange season and as the last day (that we are aware of) has just taken place on Sat past with a bag in excess of 100 brace we thought we post a few thoughts on the season. The spring weather through late April, May, June and July seemed to be largely good and initially there was a spring in the step of the custodians of the high ground. This early optimism proved to be a little misplaced and the first whispers of doubt came to light in early July and it increasingly became apparent that what weather we had arrived exactly at the wrong time and what it lacked in longevity it more than made up for in intensity. Many first broods were wiped out resulting in numbers of very young birds being reported in late July and much of Scotland’s early driven programme was cancelled immediately as a result.

Walking parties in late August confirmed the count data and to protect stock, which remains strong on most moors, large parts of many programmes across the Lammermuirs, Angus and Aberdeenshire were cancelled. As ever there have been bright spots and those moors that avoided the worst of the weather, largely Perthshire and more Central Moors, have enjoyed superlative sport with one breaking their record on 4 consecutive days and other generally higher, ironically in light of the havoc that the weather has played, moors adding additional days to their programs. On balance it has not been a stellar season and it has certainly been a challenge for owners, keepers, hoteliers, teams and agents but as always we look forwards with optimism!