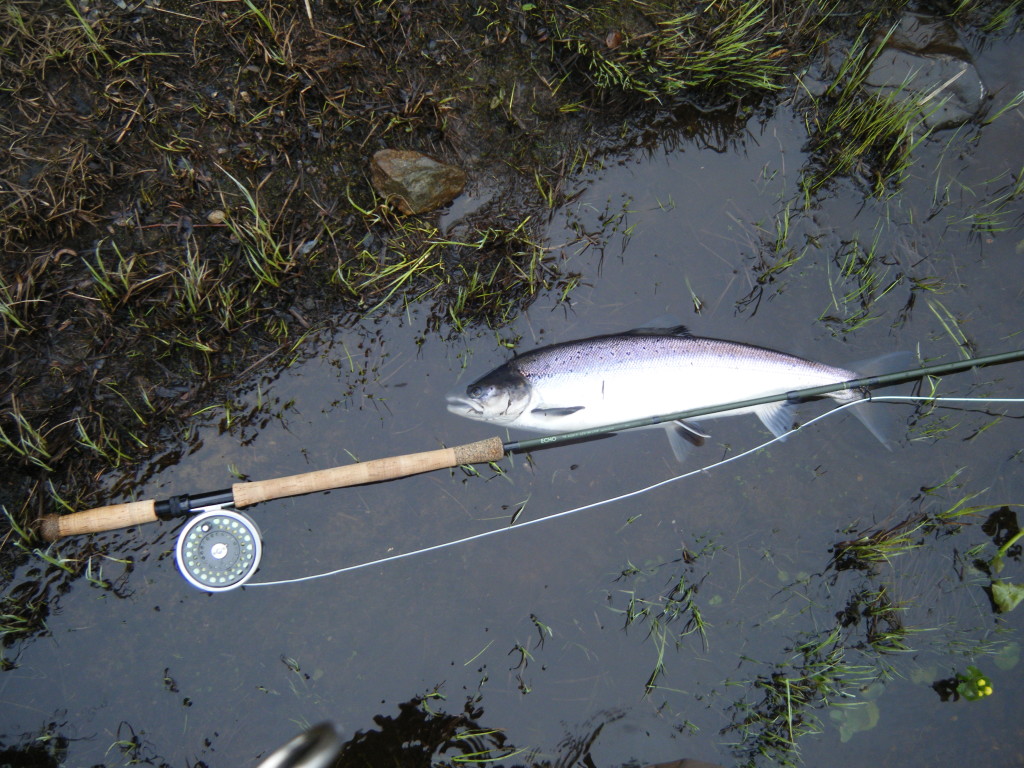 Today is the last day of the Tay extension and the regular season for a number of other rivers. It has been frustrating season for many and a bumper one for a lucky few. The lucky few have predominantly been on the Middle and Lower reaches of the Tay as the river, due to its size, has not been affected by the low water levels that have affected so many rivers in Scotland. Some beats such as Ballathie and Cargill have had very productive seasons indeed. It is difficult to predict the future of a river system and the Atlantic Salmon in general but it is hoped that the work of the Tay Foundation is beginning to bear fruit. As a result I would draw your attention to some pretty exceptional timeshare fishing that Galbraith have for sale including:-